Reuters ahead with key news on regulation of Big Tech 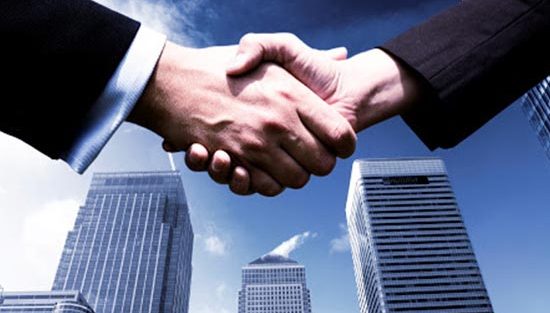 Reuters exclusively reported that Google has sought to settle an EU antitrust investigation into its digital advertising business, aiming to stave off a lengthy review and possible billion-euro fine. The news, which was widely picked up by other media, comes as the tech giant battles a similar crackdown on its business practices around the world, including the United States.  Hours before, Reuters also exclusively reported that the U.S. and EU are planning a more unified approach to limit the growing market power of Big Tech, according to a draft memo seen by Reuters. Combined, these developments signal an acceleration of and an urgency to defuse the tension between global governments and Big Tech.

The post Reuters ahead with key news on regulation of Big Tech appeared first on Reuters News Agency.